As reported by Reuters, the All India Online Vendors Association (AIOVA), a group representing over 2,000 online sellers, has filed a 700-page complaint against Amazon with the Competition Commission of India.

The Commission, as many knows, is a statutory body of the Government of India and responsible for enforcing The Competition Act, 2002, aimed at preventing activities that may affect competition in the country. In the complaint, filed on August 10, AIOVA members have accused Amazon of offering steep discounts on certain products through its partner sellers and driving them out of business. 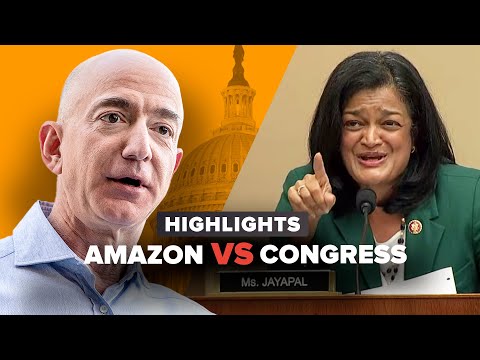 Amazon is also accused of using data from seller products and producing its own labeled products. “A sensational investigation by the Wall Street Journal has found that Jeff Bezos-owned Amazon is allegedly using data from its vast network of third-party sellers to help develop its own private-label products”.

According to the report, The Commission is already investigating the company, along with its rival Flipkart, over allegations of malpractices like giving heavy discounts, having preferred sellers, listing and promoting their own private labels, and entering into exclusive deals to launch high-demand phones.

How to start Live Audio Rooms in Facebook and Messenger

Here is How to start Live Audio Rooms on Facebook and messenger. Facebook has started rolling out new tools and new audio conversation features.

How to preview suspicious pages before opening a link