10 Best and most popular cricket games for Android in 2022

The world cricket championship is one of the most popular 3D Cricket games in India. Currently world cricket championship 3 is the latest version from next-wave multimedia. The developers really improved the game experience from the first version. The game almost gives you a realistic cricketing experience while Playing. The batting shots and bowling style almost match the real players in the Game.

You can play different Cricket models like a test, T20, ODI, world cup, and more and even participate in auctions too. The size of this game is about 687 M.B in size and is available for free.

Real cricket 20 is another popular Cricket game in India. The best thing about this game is the graphics. If you feel WCC games are unrealistic and look like sticky characters sometimes, then you should definitely check this game. I really like the graphics on this game. The game is about 570 M.B in size and is available for free.

Update: The company recently announced the GO edition of this cricket game which not only has less size in MB but also matches the performance of the original game. If you are looking for an alternative version for Real Cricket with less size you can get this one.

Sachin Saga Cricket Champions is another popular game in India. When it was first announced, I felt really excited about this game but the initial experience is not as good as expected. But lately, the team has improved the gaming experience. Sachin Saga Cricket champions have their own way of bringing the Cricket experience. The game is about 180 M.B in size and is available for free.

The next wave of multimedia just announced multiplayer cricket games for Android. The app is available on Google Play for free to download and play.

According to the company, WCC rivals is the First ever 2v2 multiplayer in a cricket game. Play with 3 other friends or strangers. The game lets you play a real-time Cricket 1v1 Multiplayer game on mobile. The other players can bowl in real time while you bat.

The other best thing is you can actually Conduct/host your own Cricket Tournaments. The size of this game is about 161 M.B in size.

The Big Bash Cricket gaming app is inspired by KFC Big Bash League, a domestic T-20 tournament played in Australia during summers. The app is almost a carbon copy of the real game. The game is about 240 M.B in size and is available totally for free to download.

Update: The game was pulled from Google Play. We’ll update you when the game is back up.

Not all people play realistic graphic games. But a few like sticky games too. If you are one of them, this game is for you. The game is about 35 M.B in size and is available for free to download.

Smash Cricket is a simple cricket that is really fun and easy to play. Instead of different camera angles, smash Cricket Focuses on single-back camera angles that we usually found on OLX Cricket games. The graphics are really good and the experience is fun and really impressive.

Based on your interest you can select different formats like T20, Test cricket, and more. You can also choose the difficulty of this game based on your progress. The size of the game is about 20 M.B in size and is available totally for free on Google Play Store.

Gather your friends and start playing stick cricket. Stick cricket Live is a multiplayer Cricket game that lets Play real-time 1v1 multiplayer cricket matches. The graphics as really fun and the game is simple and easy to play.

Moong Labs India announced its new Epic Cricket game in India. It comes with Dolby Atmos and offers exciting and immersive mobile cricket gameplay. The game experience is good while playing. Just like any cricket game you can play different cricket game formats with HD visuals.

Other best cricket games for Android

So, those are the list of best cricket games for android. Hope you find this tutorial helpful. As you see from the list, Every game has its own unique advantages over others. For more best Games you can click the links below. 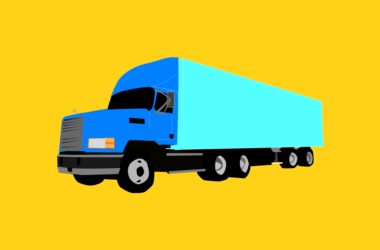 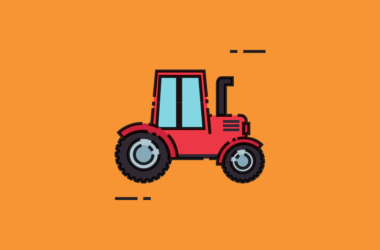 Here is the list of the 5 best Farming simulator games for Android you can play right now. we have picked different farming for a wide variety of people and options to choose from. Here is the list of best bike racing games for android to download and play right now. These games offer the best gaming experience with Good graphics and controls.