Instagram users in India have already started receiving Instagram’s new feature in an update, and a Facebook spokesperson confirmed that the company plans to release the feature more widely reported by business insider.

After the Government of India banning 59 Chinese apps including TikTok, Creators on TikTok reportedly migrating to Instagram, TikTok stars and celebrities have been gaining lakhs of new followers on Instagram reported by EconomicTimes.

Twitter Hack 2020: Everything you should know about a Bitcoin scam How to Convert Whatsapp Voice Messages into Text Messages (Updated!)

Have you ever received a voice message on Whatsapp? Most people have. If you’re like me, you might not want to listen to the audio version and just want the text. Here, are some ways to convert your Whatsapp voice messages into text messages. 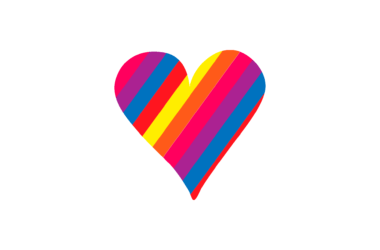 How to Hide Your Instagram Likes: And Why you should

Here is how to use Spotify on apple watch without iPhone. NowSpotify lets you to stream music directly from your apple watch