According to the report by TechCrunch, More than 150 startups and firms in India are working to form an alliance and toying with the idea of launching an app store to cut their reliance on Google and wants to develop own app for Indian apps.

This comes right after several allegations on Google’s “monopolistic” hold on India and sending notices to several firms in India, including Hotstar, removing Paytm from its store, sending warnings to food delivery startups Swiggy and Zomato. This list includes high-profile names, such as Vijay Shekhar Sharma, co-founder, and chief executive of Paytm, Deep Kalra of travel ticketing firm MakeMyTrip; and executives from PolicyBazaar, RazorPay, and ShareChat.

An Indian app store will not charge a 30% cut will surely help Indian startups, but Google continuing its dominance in India with 99% of the nation’s smartphone market and invested in several other big companies in India like Reliance Jio and planning to launch affordable 4G smartphones in India that will run on its own android.

We should see how and when India is going to launch app store that can truly compete against Google playstore. How to share your live location on Snapchat (Updated!)

Here is How to share your live location on Snapchat. Simple and secure 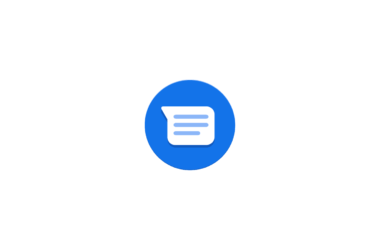 What do the Symbols and Icons Mean on Google messages?

What do the Symbols and Icons Mean on Google messages? Here it is How to disable twitter spaces no one asked for.