Rameshreddy
15
0
0
India wants to build its own app store. According to the reports Indian app store is coming soon and will an alternative to Google playstore
Total
15
Shares
15
0
0

The Indian government is looking to launch its own app store alternatives to Google Play Store and Apple store according to the latest reports obtained by economic times India. The move, the people indicated, is being planned as part of the Atmanirbhar campaign to make India self-reliant.

According to the source Modi Government wants an alternative to the Google and Apple app store in India which will reduce the monopoly of US giants and make India truly atmanirbhar. According to the report, C-DAC ( Centre for Development of Advanced Computing ) is going to build an app store for India.

The best thing about this new app store is that will not charge 30% of gatekeeping charge like apple or Google app stores which will help Indian startups to make more earnings. As of now, it is not clear when exactly the Indian store would be launched. 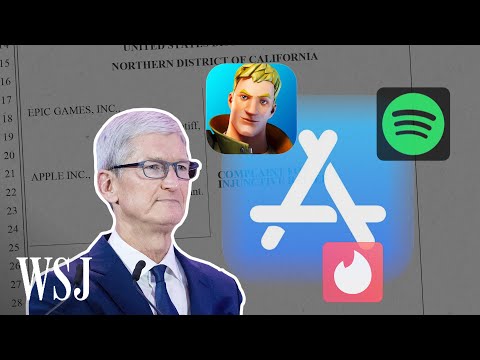 Twitter CEO Jack, Mark Zuckerberg berg, and Sundar Pichai will testify before Congress for the second time this year

Micromax is going to Launch new Smartphones in India soon under the name In. Micromax didn't share much info about upcoming smartphones as of now How to remove YouTube end cards Permanently in 2023 (Updated!)