Kevin Mayer steps down as a TikTok CEO

Kevin Mayer, the Chief Executive Officer of TikTok and Chief Operating Officer of its Chinese parent company ByteDance, has resigned from his posts. The announcement comes less than three months after he took the job at the popular video-sharing service, and leaves TikTok’s US General Manager Vanessa Pappas as the interim head.

On Wednesday, Mayer wrote a letter to the employees of TikTok, informing them about his departure due to the recent political changes in the world.
He wrote, “In recent weeks, as the political environment has sharply changed, I have done significant reflection on what the corporate structural changes will require, and what it means for the global role I signed up for.”

After Kevin took charge as CEO of TikTok, the company has faced immense political pressure. India bans the TikTok app, the US government started pressuring for TikTok US sale. Owing to the executive orders pressuring a sale, TikTok also filed a lawsuit against the Trump administration.

This is definitely isn’t a good time for an American CEO to fill a lawsuit against the American Government. “We appreciate that the political ⁰ last few months have significantly changed what the scope of Kevin’s role would be going forward, and fully respect his decision. We thank him for his time at the company and wish him well.” – TikTok

With this new rule, the companies will see their share change — the cap of 30 percent will be calculated on the basis of total volume of transactions processed in UPI during the preceding three months on a rolling basis.

The consequences between China and India are not Good and now India wants to be self-independent. In the… 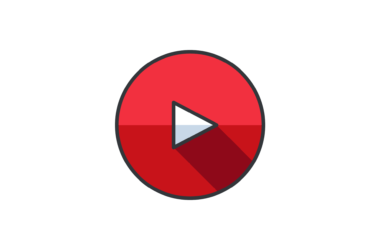 Here is how to download the Youtube shorts video on your mobile and also on your PC. We shared three different methods to easily save youtube short videos to your gallery and view in offline.