Rameshreddy
1
0
0
Microsoft officially launched its new Windows 11 OS that is soon going to be available for free to all the users of Windows 10.
Windows 11
Total
1
Shares
1
0
0

Microsoft officially launched its new Windows 11 OS that is soon going to be available for free to all the users of Windows 10. Along with the list of new features, Microsoft slated Minimum system requirements to run windows 11.

You can also use this free tool from Microsoft that helps you to find whether your P.C is compatible with Windows 11 or not. Click here to download the tool.

When will I be able to upgrade to Windows 11 on my Windows 10 device?

According to Microsft, Windows 11 upgrade rollout plan is still being finalised, but for most devices already in use today, we can expect it to be ready sometime in early 2022.

How to remove your number from Truecaller: Easy Guide

The Best Video Players for Android in 2022: 10 You Should Try Here is How to upload your resume on LinkedIn. You can upload resume on both mobile and desktop version of Linkedin. Here is the step by step process. 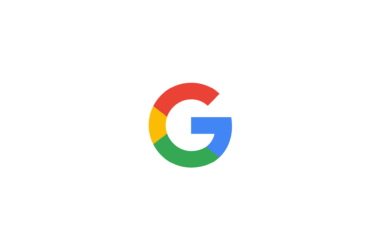 11 Google Apps You Probably Didn’t Know Existed (But Should)

From a tool for making better content to learning, here are 11 little-known but incredibly useful Google apps you probably didn't know existed.