Rameshreddy
1
0
0
Here is How to use Google assistant to control third-party apps om Android. Follow these simple steps to get started on how to control third party apps
Total
1
Shares
1
0
0

Google just announced that the Assistant will be able to search and control your third-party apps when you ask it to. For example: when you ask for the news on Twitter, you’ll see the latest trending tweets instead of a random account. 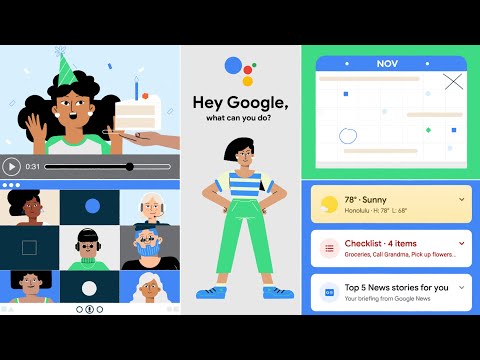 How to identify spam and business calls on your android phone How to view Whatsapp status without letting other people know

In this article, I will be teaching you how to check your Whatsapp status without letting other people know. It's very easy. All you have to do is follow these simple steps, and you'll be able to view any status, anywhere, anytime!