What’s app rumored to be testing animated stickers feature on the platform for a quite some time now. Now users will be able to communicate through new animated stickers. Whatsapp also adds support to QR codes which lets you add someone contact by simply scanning their QR code and whats app might also introduce multi-device support

Additionally what’s an app also adds an icon for group video calling that lets you make video calls to eight participants within a single tap. Whatsapp web and whats app desktop will get dark mode in the coming weeks.

In a few weeks from now, KaiOS users will get support for status viewing support on what’s app. KaiOS users in India will be able to share updates via WhatsApp Status that is limited for only 24 hours. As mentioned these updates will be rolled out to all users in India within a couple of weeks. 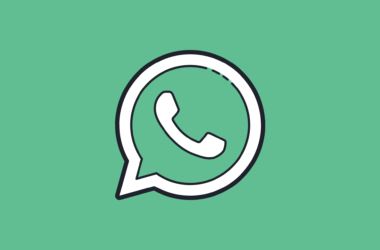