Follow this live thread to get latest updates on Technology news India.

Here’s everything what Xiaomi has launched in India today:

Oneplus has started teasing out new oneplus Nord 5G Smartphone on Oneplus Instagram page . The OnePlus Nord N10 5G will reportedly be powered by the Snapdragon 690 chipset and will feature a 90Hz display. The phone (codename Billie) is said to sport a 6.49-inch FHD+ and will come 6GB RAM and 128GB internal storage.

Realme is going to launch SLED TV,realme 7i in India on October 7

Realme announces the launch date of Realme SLED T.V in India. The company is going to launch Realme T.V on October 7 Along with other iOT products.

Screen sharing feature is Rolling out on Google DUO

Google finally rolls out screen sharing feature to Google Duo, that lets you to share screen with the opponent on the Google duo. To activate screen sharing you can tap on three dot menu on top and give permissions to allow sensitive data and then start screen sharing. This feature was spotted by Android police and might roll out to all the users soon.

You can now use Dark theme with Google announces Google T.V, helps you easily browse and discover what to watch

Google is rolling out its impressive noise cancelation in Google Meet to Android and iOS. Google says this new feature is available only for Enterprise or G Suite Enterprise for Education customers as of now. Noise cancellation is not yet available in Australia, Brazil, India, Japan, New Zealand, South Africa, UAE, and the immediately surrounding areas. 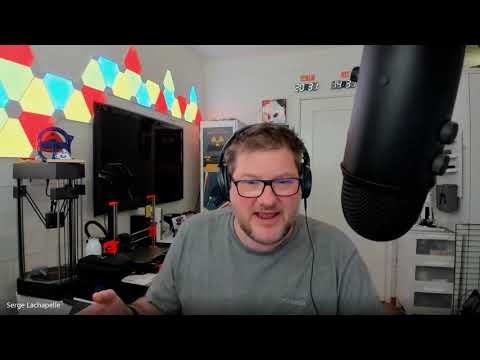 Microsoft Outlook, Office 365, Teams, and more are experiencing an outage

Some Microsoft services, including Outlook, Office 365, and Microsoft Teams, are currently experiencing an outage, according to Microsoft’s Office status page. “Users may be unable to access multiple Microsoft 365 services,” a notice on the page reads.

We're not observing an increase in successful connections after rolling back a recent change. We're working to evaluate additional mitigation solutions while we investigate the root cause. Please visit https://t.co/AEUj8uAGXl for additional information on this issue.

According to the report, Google is making changes in upcoming android 12 that lets third party app stores easier on Android 12 – Android 12 release that will “make it even easier for people to use other app stores on their devices while being careful not to compromise the safety measures Android has in place.” Google will release more details on these changes in the future.

Samsung Galaxy TAB A7 announced in India, starts at Rs. 17999

How to enable noise cancellation on Google meet.

How to setup Google Chromecast device

Here is How to setup Google Chromecast device . Follow these simple steps to get started with you new Google chrome cast setup

How do I permanently delete my UPI ID?

How do I permanently delete my UPI ID