This week on Netflix: The sleepover 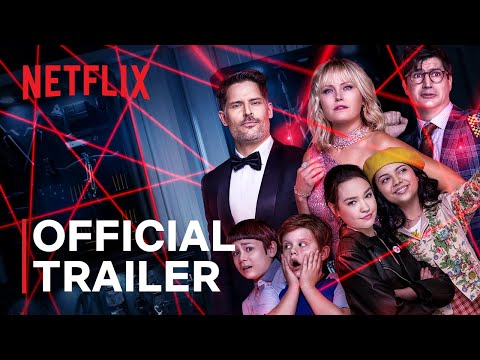 Siblings Clancy and Kevin discover that their seemingly normal mom is actually a former high-end thief in the witness protection program.

A demoted cop trains five students as assassins to punish the corrupt bureaucracy and its criminal allies.

A foul-mouthed high school basketball coach is confident he’ll make the big leagues if he can only turn around his terrible team — good luck with that.


When night falls on the city, shadows and spirits come alive in this horror anthology series centered on urban legends.

Students in India using Twitter to protest against hosting examinations

Apple iPhone 12 is coming on September 10

Here is everything you should know about new Twitter spaces. The new Spaces will allow users to join and make conversations using voices. know more about Twitter spaces 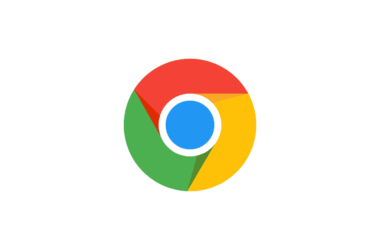 50+ Useful Google Chrome Shortcuts Everyone Should Know in 2022

Here is the list of all Essential Google Chrome shortcuts available in your Chrome Browser. Save your precious time by using them.

How to Disable Email Trackers: 5 Steps to Take Right Now

The best way to avoid being tracked is to disable some of the most common email trackers. With email tracking, you can see exactly how many people have opened your e-mail, what sort of links they clicked on, and even where they were when they opened your e-mail! Here is How to Disable Email Trackers