How To Use Google Translate From Camera: Translate Text

Google Translate now has a great feature that allows you to translate text on the fly. All you need is your camera on for the translation to work. The camera can automatically detect the language and translate it for you. It can also detect many other languages, such as Arabic, Chinese, French, German, Hindi, Italian, Japanese and Russian. This is an excellent tool if you want to translate something simple or if you are travelling somewhere where English isn’t widely spoken.

They have updated the Google Translate feature so that you can now translate text in real-time through images with your phone’s camera more accurately. In this Guide, You are going to learn How To Use Google Translate From the Camera.

Neural Machine Translation (NMT) technology is built into instant camera translations. This produces more accurate and natural translations, reducing errors by 55-85 percent in certain language pairs. And most of the languages can be downloaded onto your device, so that you can use the feature without an internet connection. However, when your device is connected to the internet, the feature uses that connection to produce higher quality translations.

How To Use Google Translate From Camera

To use Google Translate from the camera, You need the latest version of the Google Translate app that is available on both Google and Apple App stores for free. Once you downloaded the app you can follow the steps mentioned below.

List of languages supported To Use Google Translate From Camera

So, this is how you can use Google Translate from the camera. Hope you find this tutorial helpful. For more tutorials, you can click the links below.

How To Share Your Live Location On Google Maps: A Step-By-Step Guide

How to get started with Google’s new interactive Periodic Table

How to Set Your Status as Away in Google Chat

The Complete Guide to Google Chat Rooms: Everything You Need to Know 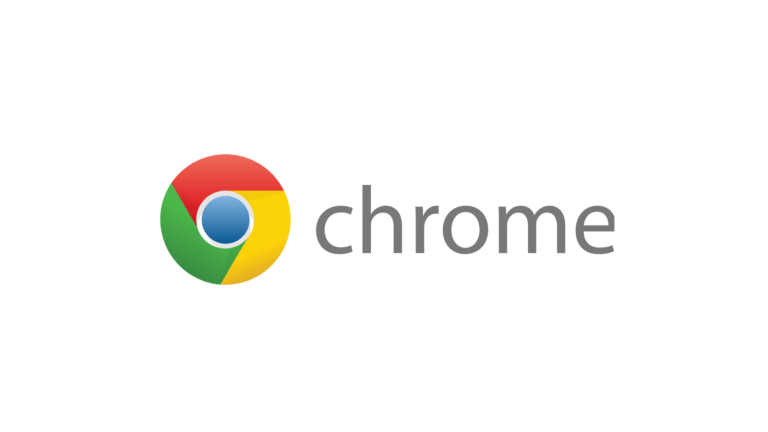 Whether you just use Chrome for browsing or you use it for multiple applications, you should…
Total
1
Share
1
0
0
0