The consequences between China and India are not Good and now India wants to be self-independent. In the eve of this slogan, Micromax has made an announcement on Twitter promising new smartphones will be bold and will compete against Chinese smartphones.

73 years of independence or being in dependence?
On our 74th Independence Day, let's stop being doosron pe nirbhar and become truly Atmanirbhar.
Are you ready to join the revolution with us?#AtmaNirbharBharat #JoinTheRevolution #IndependenceDay #स्वतंत्रतादिवस pic.twitter.com/7O5Y8JrbAM

Micromax was founded in early 2000 by Rahul Sharma and Rajesh Agarwal and was among the biggest budget phone sellers in India. But later Micromax started bringing rebranded smartphones in India and hugely depends on Chinese OEMs for manufacturing smartphones.

We should see how the upcoming Micromax smartphones are made and how many Micromax is actually going to launch in India. A report by Gadgets360 claims that Micromax is going to launch three new smartphones in India, including a budget phone with premium features. All these phones will be under Rs 10,000 price point and unveiled via soft launches. 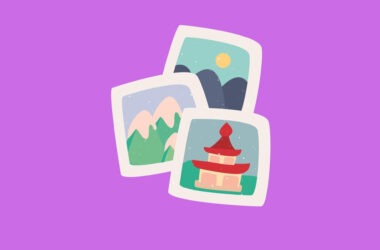 How to save Gmail photos to google photos